Our customers know they can rely on us for innovation and quality. And our industry knows it too – we’re proud to see our company highlighted by awards/certifications from prestigious industry groups, technology publications and technical forums. 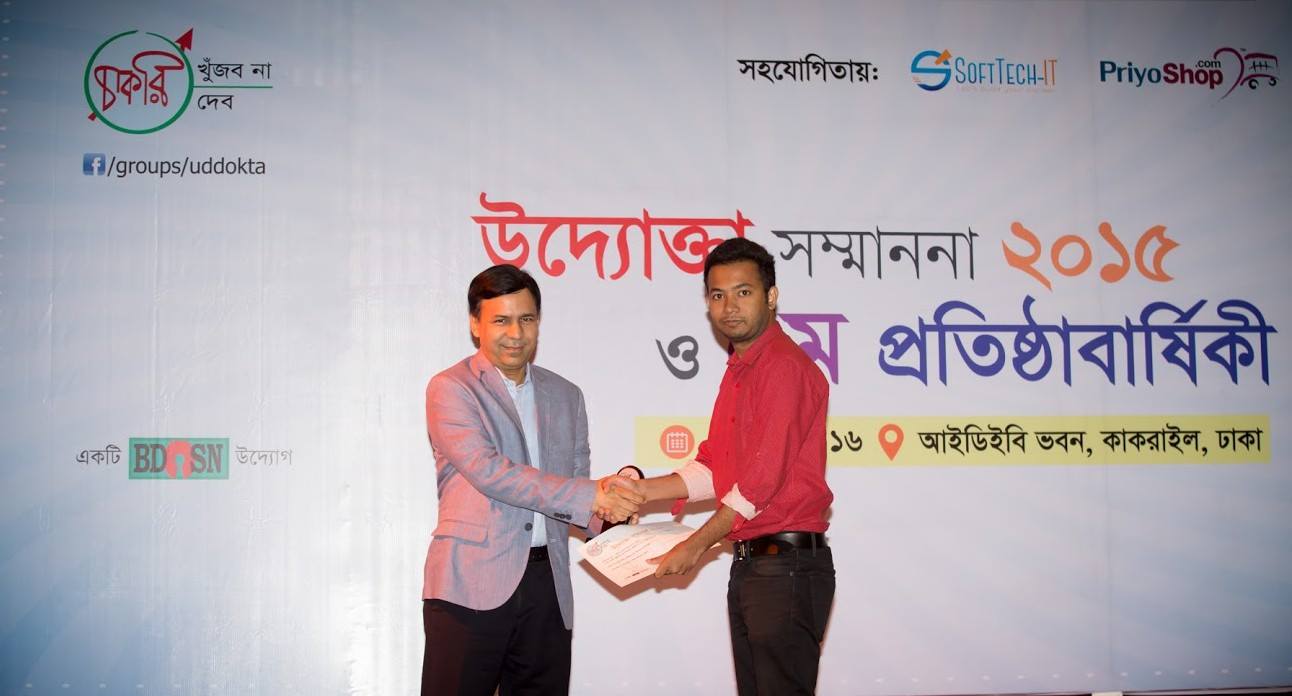 We're happy to let you know that our Founder & CEO Jobair Alam Bipul is receiving Entrepreneurship honorary award. We'd like to thank BDOSN as well as "Chakri Khojbo na chakri debo ". Not last but the least Million of thanks to those who stayed with HostMight so far with belief and faith. 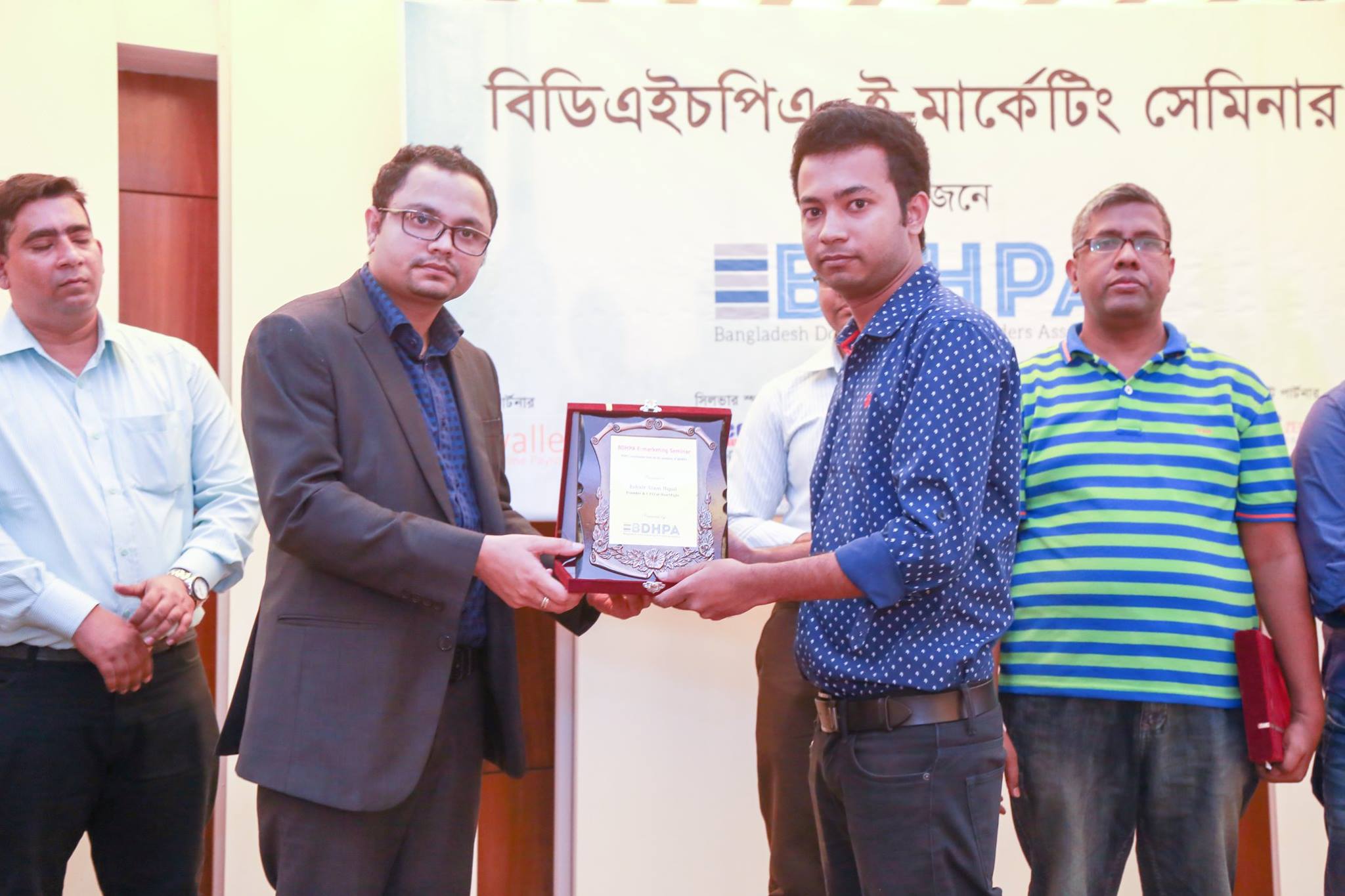 Jobair Alam Bipul , Founder & CEO of HostMight is receiving honorary crest from Humayun Kabir, CEO of WalletMix. Thanks to BDPHA for organizing such a meaningful event 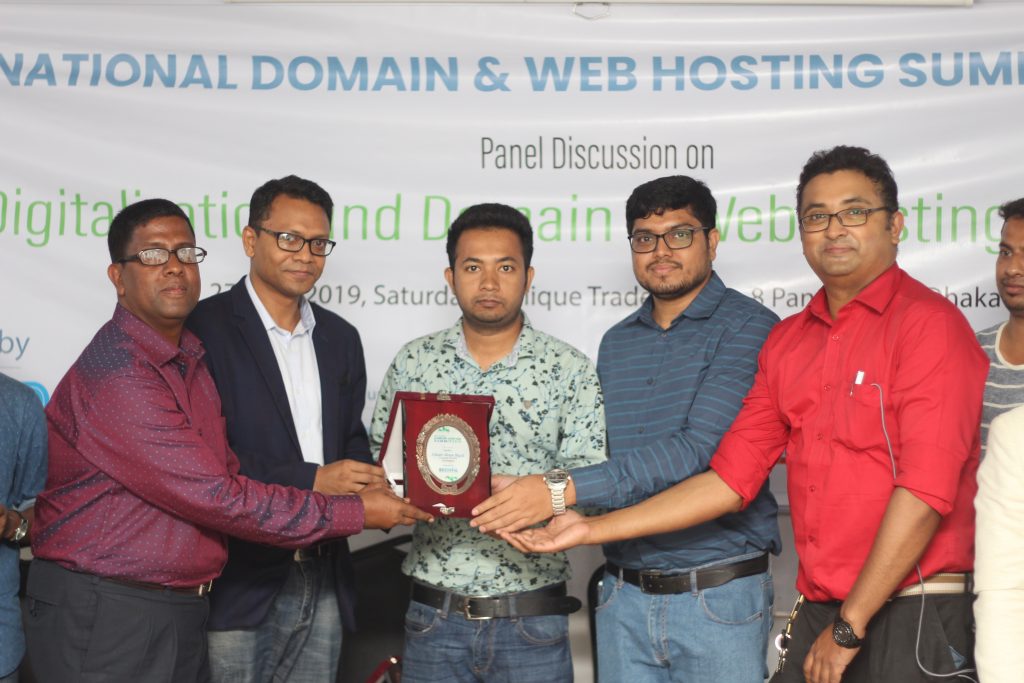 Jobair Alam Bipul , Founder & CEO of HostMight is receiving honorary crest from the event "National Web hosting summit 2019". Thanks to BDPHA for organizing such a meaningful event